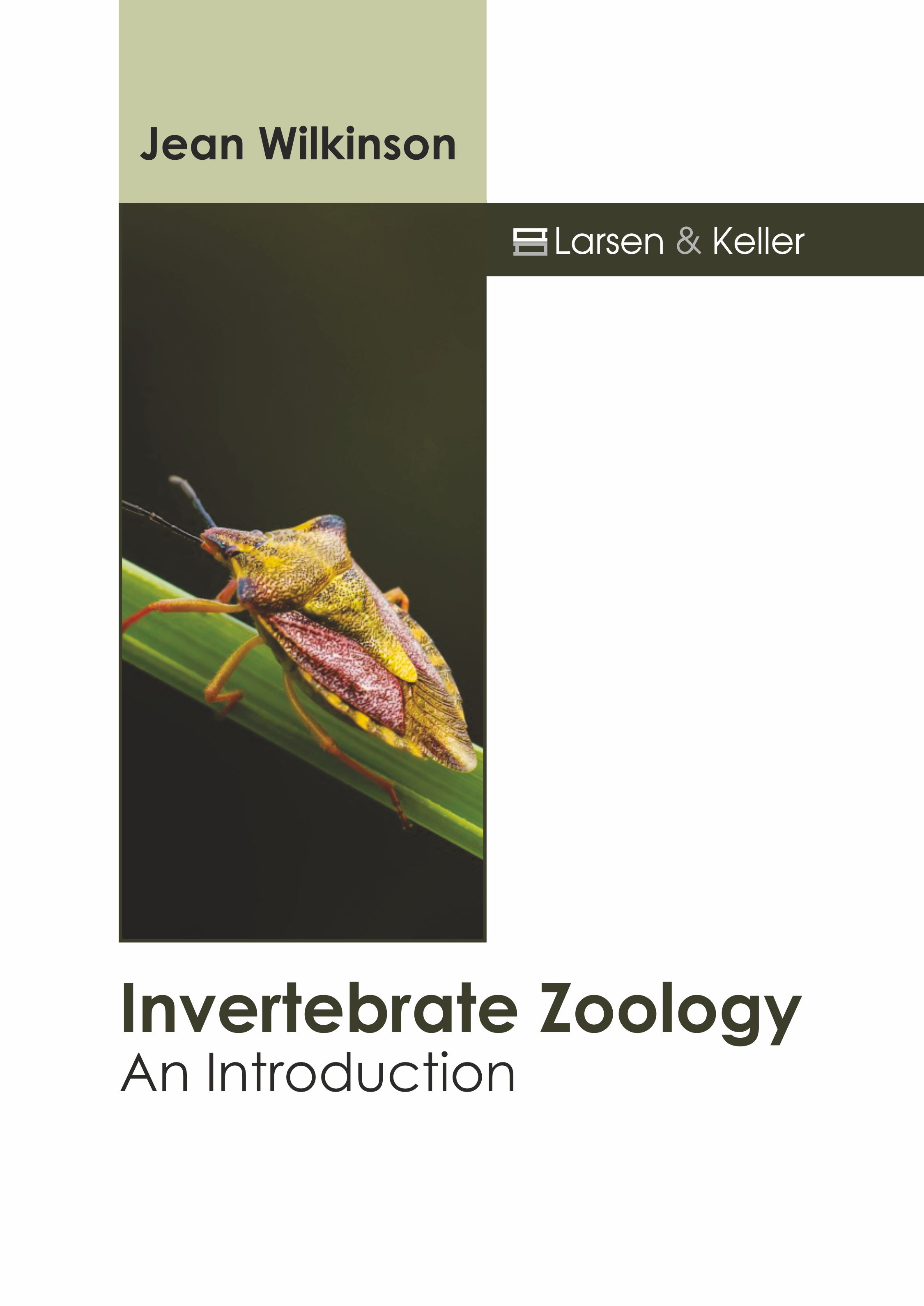 The animals which do not have a backbone are known as invertebrates. The sub-discipline of zoology which focuses on invertebrates is known as invertebrate zoology. Some of the different animals which are dealt within this discipline are tunicates, echinoderms, sponges and worms. There are various areas of study within invertebrate zoology such as arthropodology, helminthology, cnidariology and invertebrate paleontology. Different insects and spiders are studied under the subdiscipline of arthropodology. Helminthology studies parasitic worms and Cnidariology deals with the study of cnidaria such as anemones and jellyfish. Invertebrate paleontology is the study of fossil invertebrates. This book discusses the fundamentals as well as modern approaches of invertebrate zoology. Some of the diverse topics covered herein address the varied branches that fall under this category. This book will serve as a reference to a broad spectrum of readers.