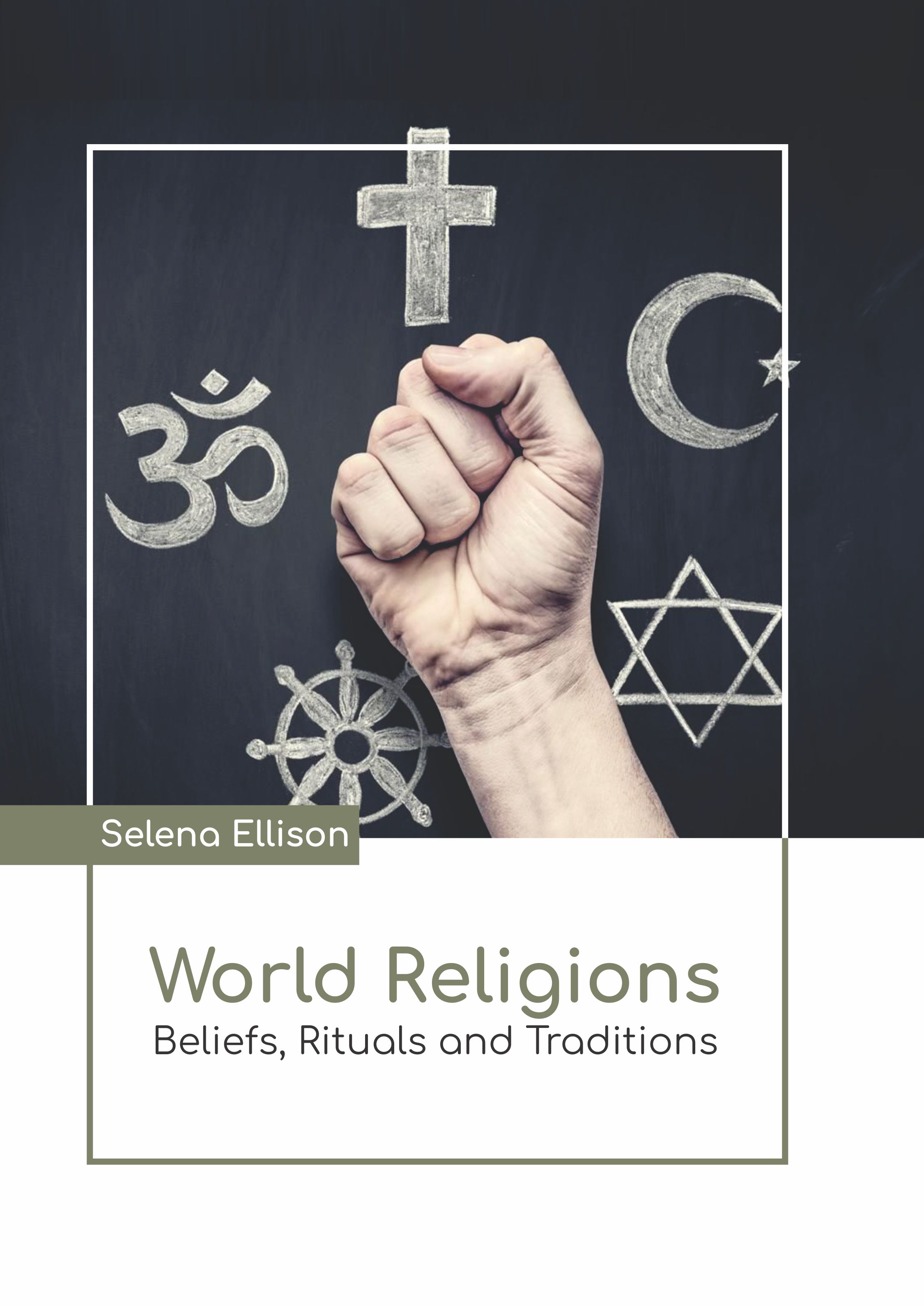 World Religions: Beliefs, Religion is the socio-cultural system of selected behavior and practices, texts, prophecies, religious organizations, transcendental and spiritual elements. World religion is a broad category in the study of religion. Its study focuses on world's largest five to six religions and widespread religious movements. The Big Five religions include Christianity, Islam, Hinduism, Judaism and Buddhism. Sikhism, the Bahá'í Faith and Zoroastrianism are also included in this field. These are often juxtaposed against new religious movements and indigenous religions. The world religions paradigm was developed to broaden the study of religion. This book is a valuable compilation of topics, ranging from the basic to the most complex theories and principles in the field of world religion. The concepts included herein are of utmost significance and bound to provide incredible insights to readers. Coherent flow of topics, student-friendly language and extensive use of examples make this book an invaluable source of knowledge.Rituals and Traditions