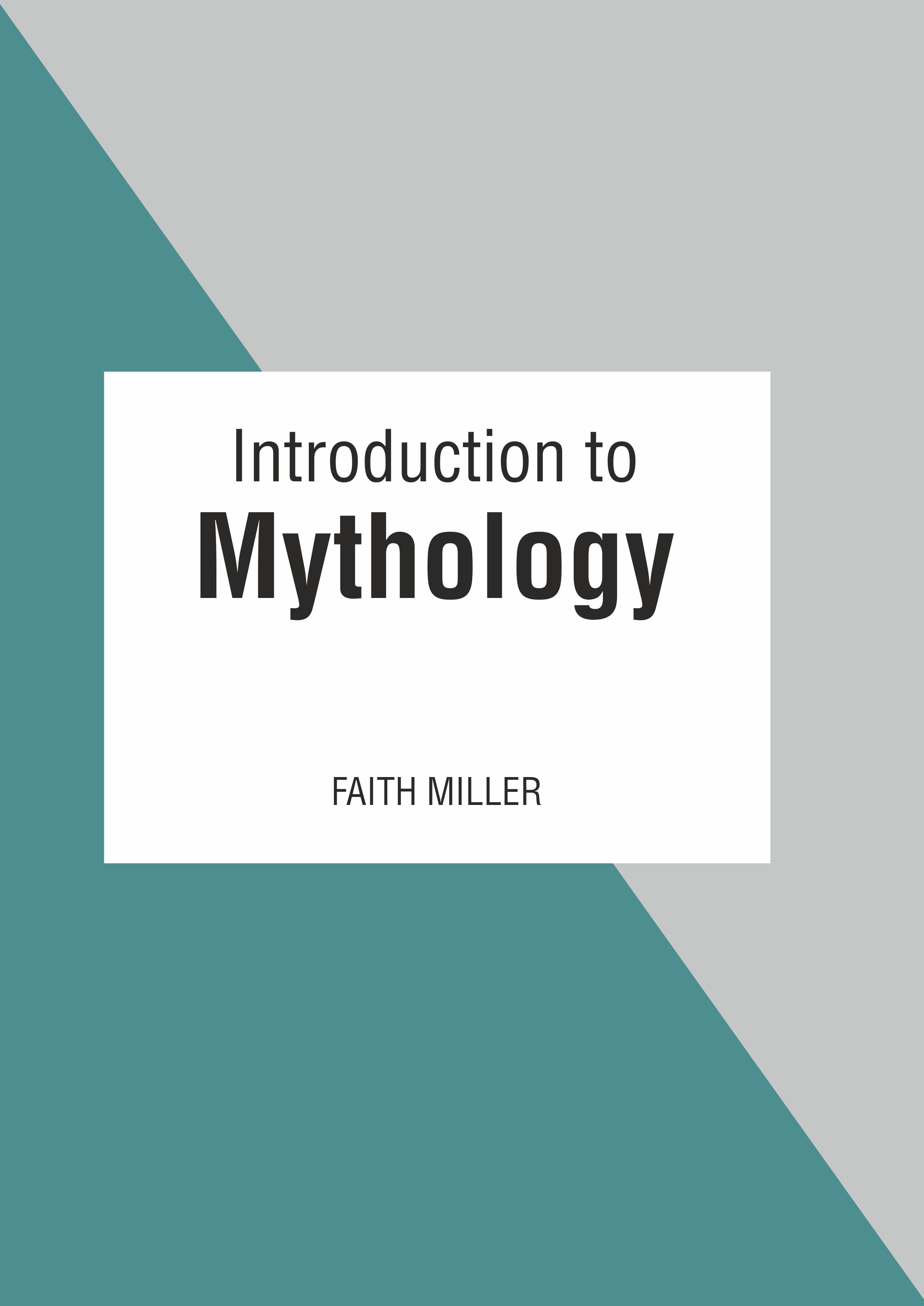 Myth is a genre of folklore which consists of stories or narratives that play an integral role in the society. The word mythology can refer either to the study of myths or to a collection of myths on a particular topic. Myths are interpreted through various perspectives and theories. Some of them are comparative mythology, functionalism, euhemerism and allegory. The comparison of different bodies of myths for academic purposes is known as comparative mythology. Functionalism states that the function of myths is to shape society and social behavior. Euhemerism is a theory which considers myths to be distorted versions of historical events. Some of the prominent mythologies are Christian mythology, Jewish mythology, Islamic mythology and Hindu mythology. This book discusses the fundamentals as well as modern approaches to the study of mythology. Those in search of information to further their knowledge will be greatly assisted by this book.