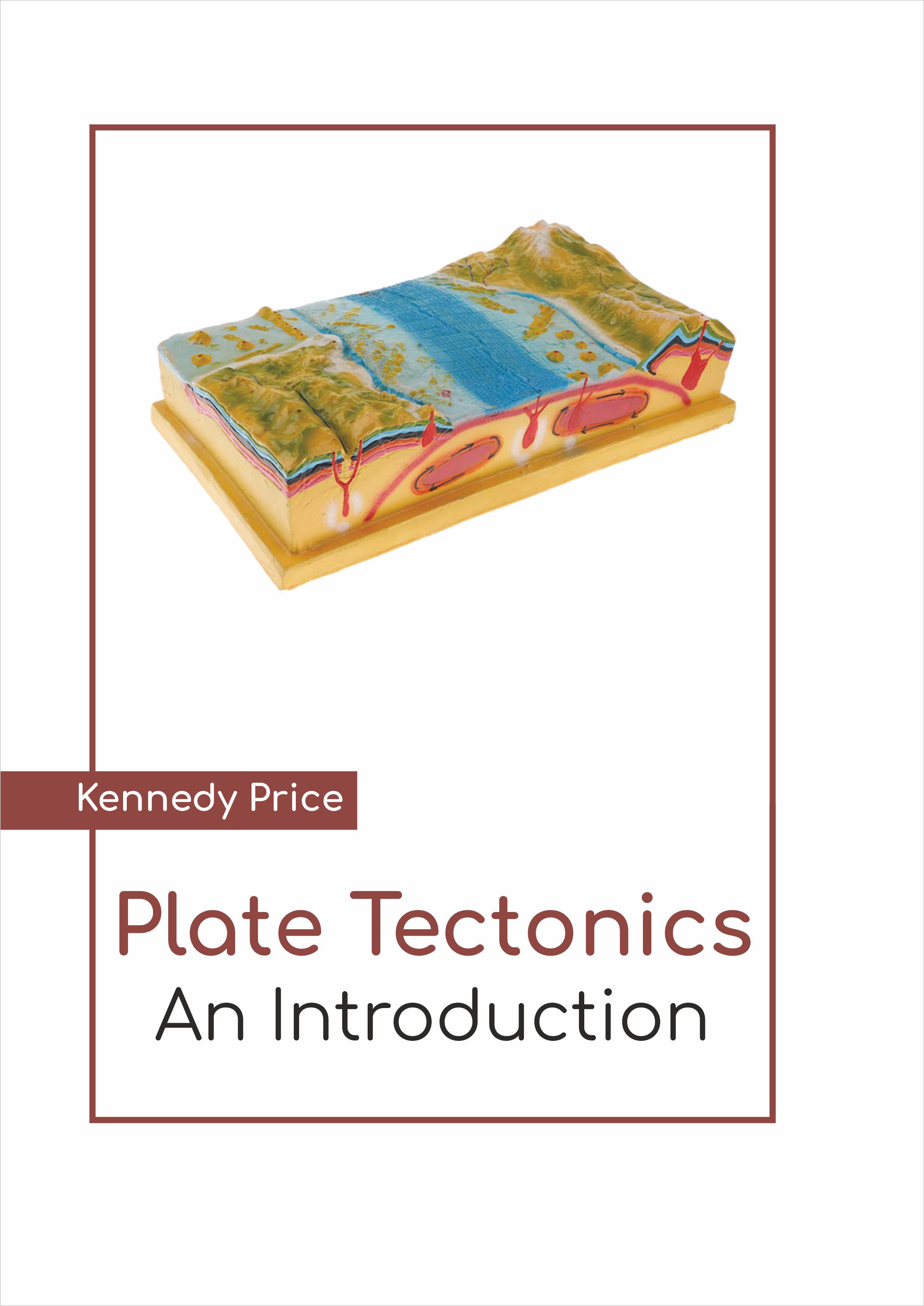 Plate tectonics is the scientific theory that explains the large-scale movements of various small and large plates present in the lithosphere of the earth. The lithosphere is divided into multiple tectonic plates. There are seven major and various minor plates such as African, Eurasian, South American and Indo-Australian. The point where these plates meet is known as plate boundary. Some of its types are transform, convergent and divergent. The movement of these plates are associated with earthquakes, mountain building and volcanic activity. The principle on which this field operates is that the lithosphere exists as distinct tectonic plates and depends on the fluid-like asthenosphere. The movement of these plates is caused by the relative density of the oceanic lithosphere and the relative weakness of the asthenosphere. This book is a compilation of chapters that discuss the most vital concepts related to this field. Most of the topics introduced herein cover new techniques and applications of this field. This book, with its detailed analyzes and data, will prove immensely beneficial to professionals and students involved in this area at various levels.